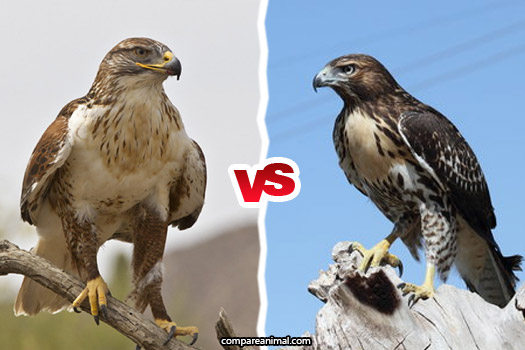 10 thoughts on “Compare Falcon vs. Hawk”