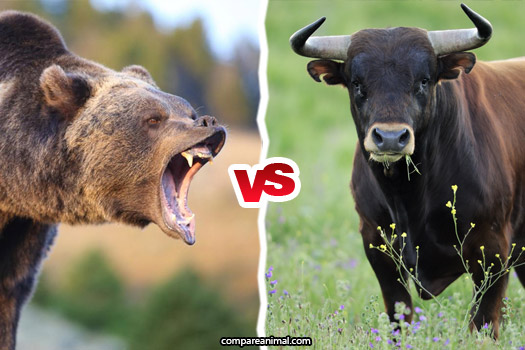 40 thoughts on “Compare Bull vs. Bear in Face to Face Fight”