Loading ...
Harpy Eagle vs Steller’s Sea Eagle, Harpy Eagle is one of the world largest eagle and the most powerful eagles in the world, it is the only eagle member of Harpia species, and the females are generally larger than males in harpy eagle. Male weighs 4 kg to 5.5 kg and females can weighs from 6 kg to 9 kg, it is one of the tallest eagle in the world. Conservation status of harpy eagle is least concerned as described by IUCN (International union for conservation of nature). 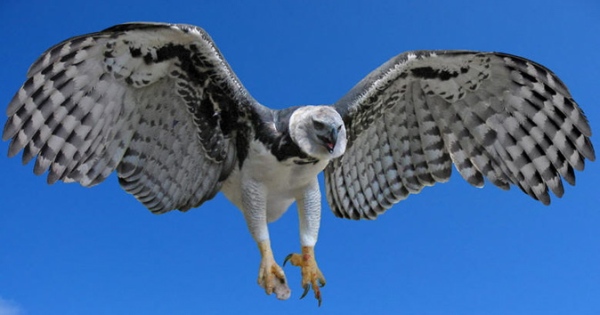 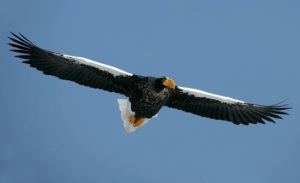 Harpy eagle found in Mexico, Central America and South America, Royal hawk is the name for Harpy eagle in Brazil, on the other hand Steller’s sea eagle is found in Russia, Japan and Korea and mainly lives in coastal areas.

Harpy eagle mates after the age of 4 years and lays only 2 eggs from which if one egg hatches then harpy eagle ignores the second one which as a result fail to hatch. Parents protect their chicks until it fledge and chick spend his first one year with his parents on the other side steller’s sea eagle can lays 3 eggs and their eggs are slightly bigger than of harpy’s eagle, incubation period can be range from 40 to 45 days. 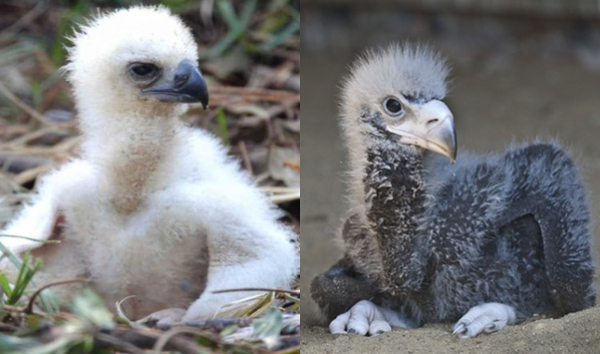 Everyone wants to know which one is the largest eagle in the world is, whether it is harpy or steller’s sea, so here is the answer. Harpy eagle is the largest in muscle area & also the tallest and steller’s sea eagle is the heaviest eagle in the world. Many of the experts consider that Harpy eagle is the world largest eagle and other two eagles that are close to harpy are steller’s sea eagle and Philippine eagle. To know more about their physical description and their hunting techniques let’s take a glance at the below given chart on Harpy Eagle Vs Steller’s Sea Eagle.

A Harpy eagle is an apex predator and mainly preys on monkeys and sloths, other preys are squirrel, anteaters, opossums and porcupines etc, on the other side steller’s sea eagle mainly preys on fish especially salmon and trout, in salmon their favorite salmon is pink salmon and chum salmon. According to the both eagles diet we have a conclusion that harpy is the dangerous one because they feed on hard and dangerous mammals like monkey, sloths and porcupine. Harpy eagle’s talons are also the largest one and it measures as large as grizzly bears claws.